Christopher Schulz is an artist that has come up with these 3D metal sculptures, fusing sharks and rays with guns. Schulz uses marine grade stainless steel and mounts them on a transparent Lucite base.

What does this say about our demonization of sharks? How does this reflect society’s conflicting messages about manmade weapons and fish with sharp teeth? These are some of the questions the artist wants to “create” in people’s mind. The sculptures have been selling for between $4,000 and $42,000 to customers all over the world.

In his art guns, nature meets technology and weaponry in slick, surrealist forms. This series of polished stainless steel sculptures are ironic, hybrid objects that conflate sharks and firearms. Lethal and gleaming, they are cast in marine-grade stainless steel, a high quality material known to maintain a glossy finish over time. There is a softness to the contouring of the figures, which lends a futuristic, sci-fi feel to the works—almost as though we are witnessing a gun transform into a shark—while their polished surfaces reflect the environment around them, contributing to their slippery allure. Though somewhat absurd in concept, the visual correlation between these two objects makes for surprisingly poignant works; the fins of the shark align like the sights on a rifle barrel and, just as these alpha predators dominate their territory, so do those who wield weapons. Whereas the shark’s nature grants it a position of power, though, the gun operator claims control by triumphing over nature. Possessing tremendous magnetism, Schulz’s fierce forms draw viewers in, irresistibly. Invoking two entities that inspire awe and fear, and merging them into one form, Schulz asks what the future may hold in a world where nature seems increasingly subject to our urge for control. 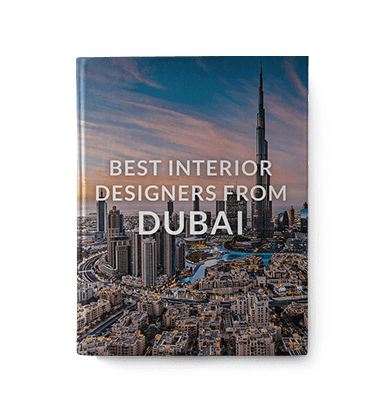 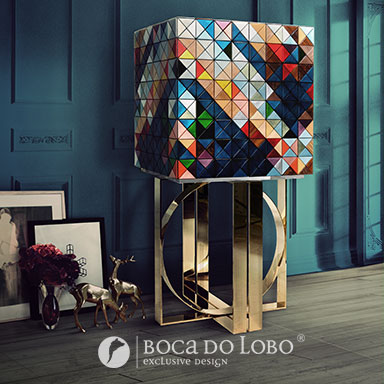