Amsterdam-based designer Sebastian Brajkovic’s distorted sculptural forms look as though traditional French art furniture has been pulled through a time loop. Brajkovic’s work is part of furniture design the other art sculpture. It’s really up to the modern art’s admirers to take their own perception.

Sebastian Brajkovic’s interest in distorting interior objects such as tables and chairs originated in childhood where he began experimenting in fine art before transferring his skills to three-dimensional forms.

See Also: A Neocubism Invasion Inside Your Artsy Home Design

“My inspirations comes from anything that tells a story of movement,” Brajkovic explains.

Brajkovic’s work resides in permanent art collections across the globe, including the Victoria and Albert Museum in London, the Museum of Fine Arts, Houston and New York’s Museum of Arts and Design. His current exhibition at the David Gill Gallery in London runs through October 17, 2019.

Sebastian Brajkovic investigates the notions of perspective and distortion of form through his sculptural modern furniture pieces.

Did you like this trend for your home design? 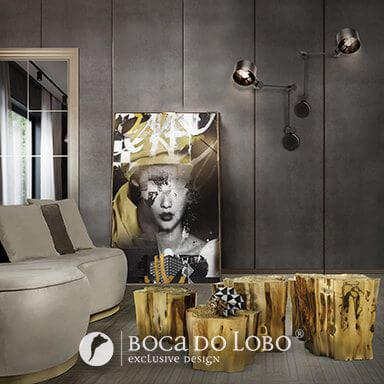 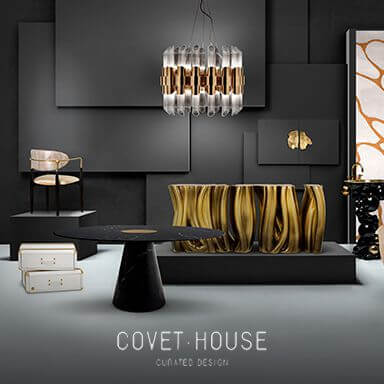 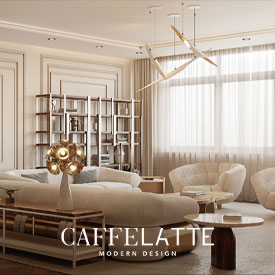