Today’s design mentality often revolves around the idea of a seamless end-user experience: A good product is simple and intuitive, and meets the user’s expectations of how it should work. Some furniture pieces are Surreal Furniture Between Art and Design. The group of artists and designers who identified with the Art et Industrie movement were more interested in challenging the idea of comfort and usability than conforming to it. “It was a departure from the standard that we all knew about: Form follows function. That was the idea everyone had in the modernist era,” says Hugues Magen, owner of NYC gallery Magen H, whose new show Art et Industrie puts on display more than 50 pieces that emerged from the movement. “With Art et Industrie, [that idea] was kind of pushed aside and we were bridging the conversation of art meets design and design meets art. There was a lot more freedom for creating pieces that were functional and were also art.” Functional, perhaps, but these pieces weren’t designed to be familiar. They work as intended, but not always in the ways that one would expect.

That sense of discomfort is sort of the point. “You’re confronted with, ‘What am I supposed to do with this object?’ And you’re left on the fence,” says Magen from Magen H. “It forces you to reexamine your vision of things. Art et Industrie was a great provider of those ideas.” Forrest Myers made this aluminum couch for his own house because he claimed he was never able to find any furniture he liked. 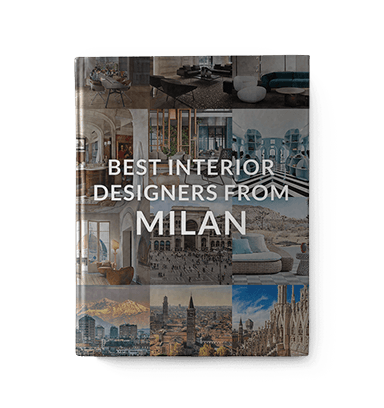