This year edition of ICFF 2015 will happen in New York from 16-19 May 2015. In May we shall expect to see great designs gather together in one of the capitals of the world-NY. Check here the best art installations you should visit in NY.

At Andrew Edlin Gallery you will be able to check exhibition from Beverly Buchanan that will happen between May 2 – June 13, 2015. The exhibition will feature a selection of her wooden sculptures and oil-pastel-on-paper drawings depicting houses and other buildings of America’s rural South. BOSI Contemporary will receive from April 29–May 30, 2015 an exhibition by Esther Naor. BOSI Contemporary is pleased to present a solo show featuring work by Esther Naor, some of which has never before been exhibited in New York. Based on migration, deracinated traditions, and the shifting, individual experience of community and estrangement, connection and disjunction, they form the heart of her endeavor. At Gladstone Gallery Andrew Lord will exhibit during May 2015. The exhibition will feature three large-scale assemblages composed of cups, bowls, pots, and urns after Gauguin’s ceramics and drawings. Lehmann Maupin will exhibit from April 29 – June 14, 2015 sculptures by artists Tony Oursler. In the artist’s fifth solo show with the gallery Oursler will exhibit new sculptural works highlighting his interest in the relationship between humans and machines, exemplified through the development and proliferation of facial recognition technology. You can also check exhibition from artist Timothy Horn at P.P.O.W gallery from April 23 – May 23rd, 2015. Concerned with the intersection of the natural and the man-made, Horn has developed a practice that centers on borrowing forms found in nature to reinterpret decorative objects. 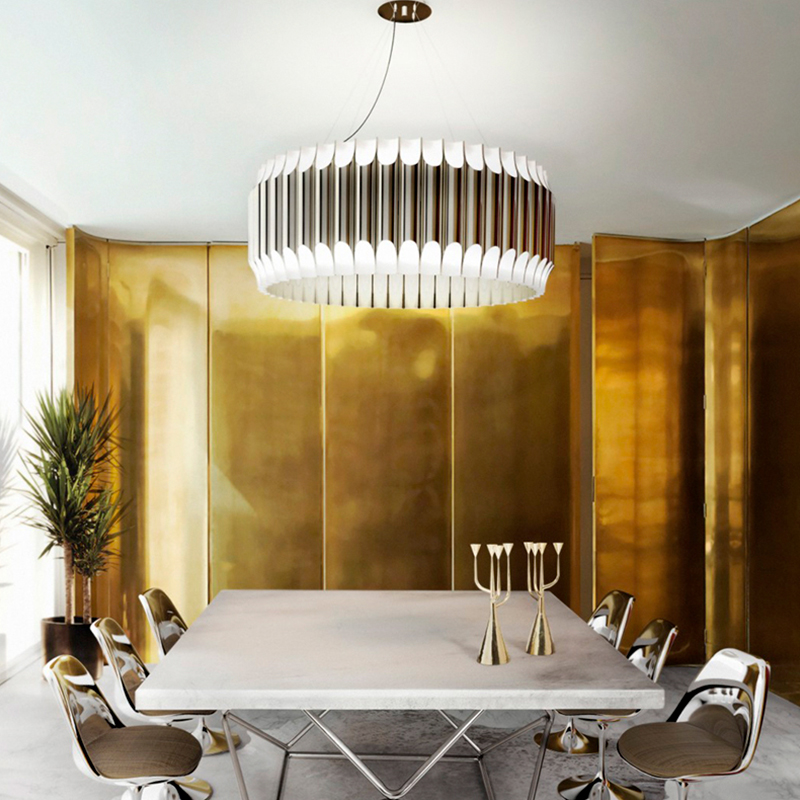 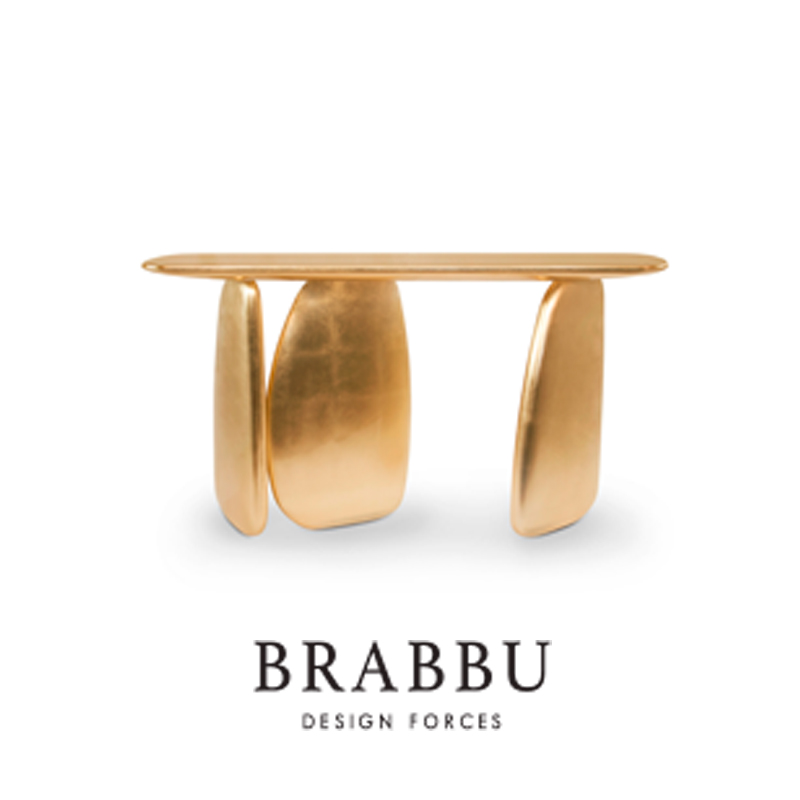 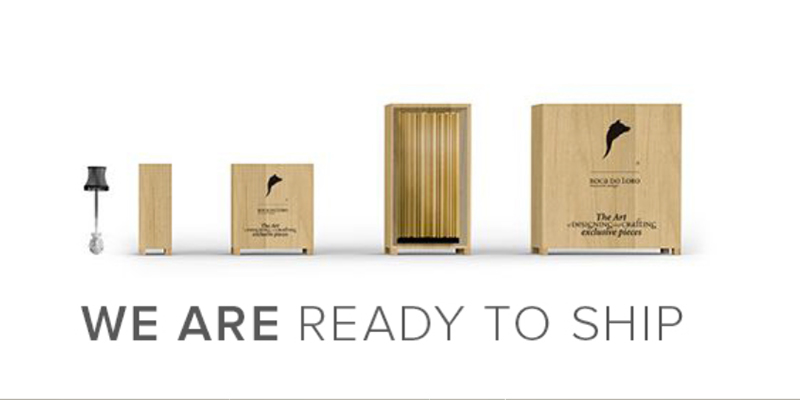 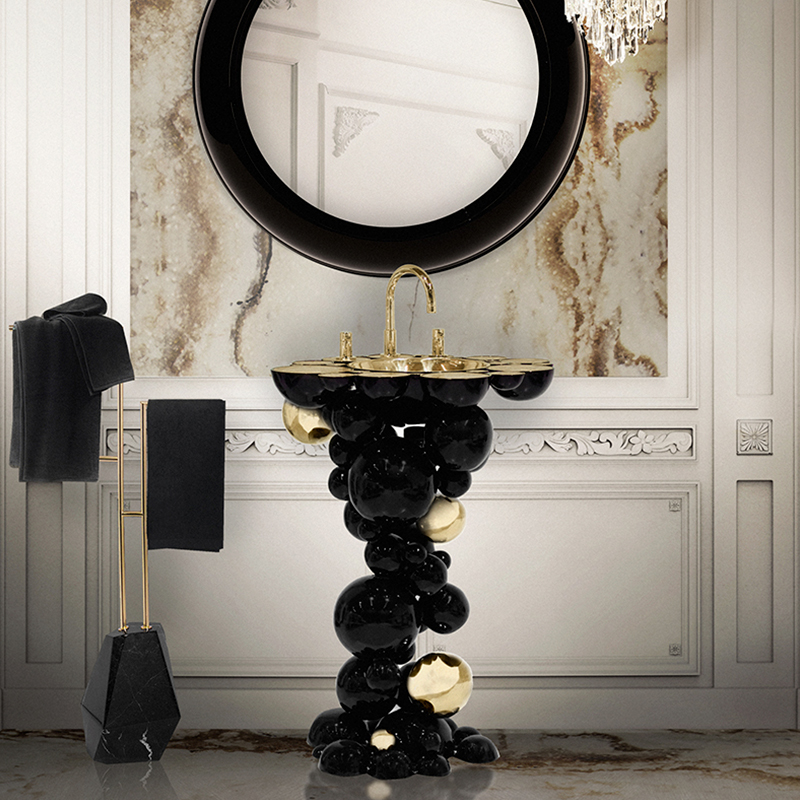 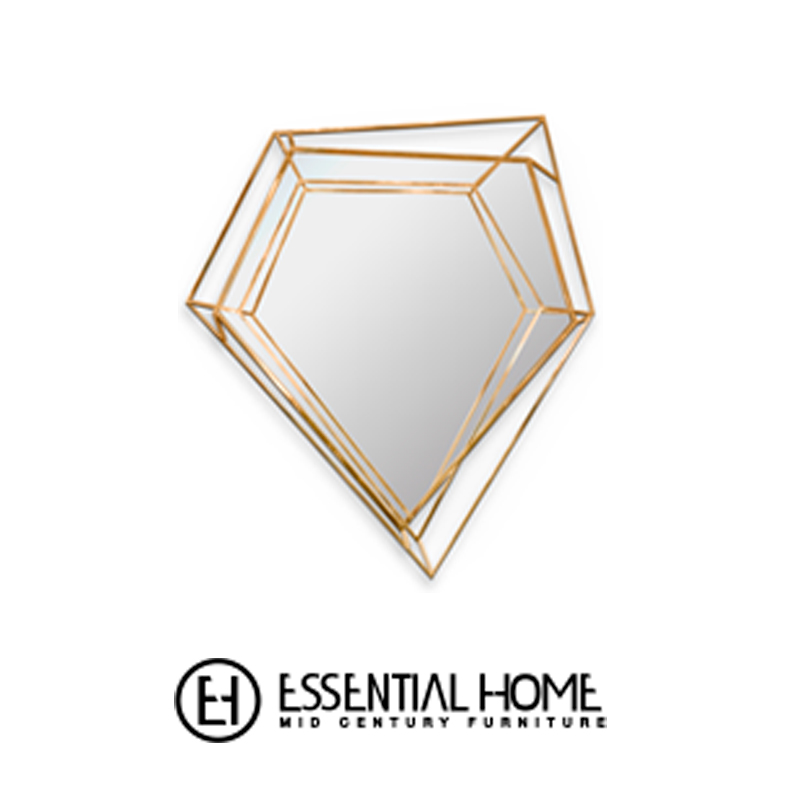 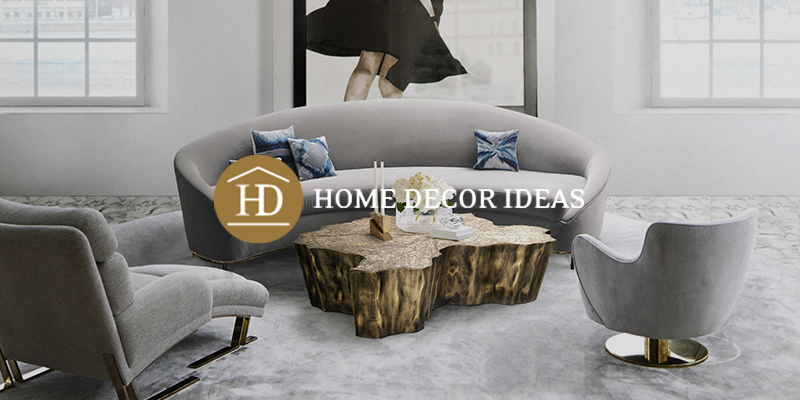 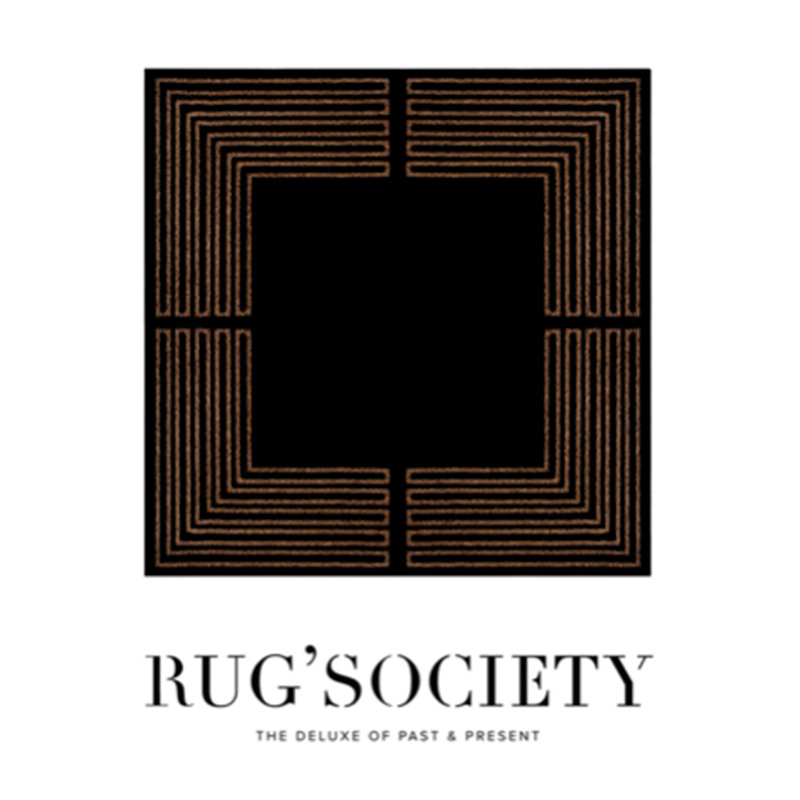 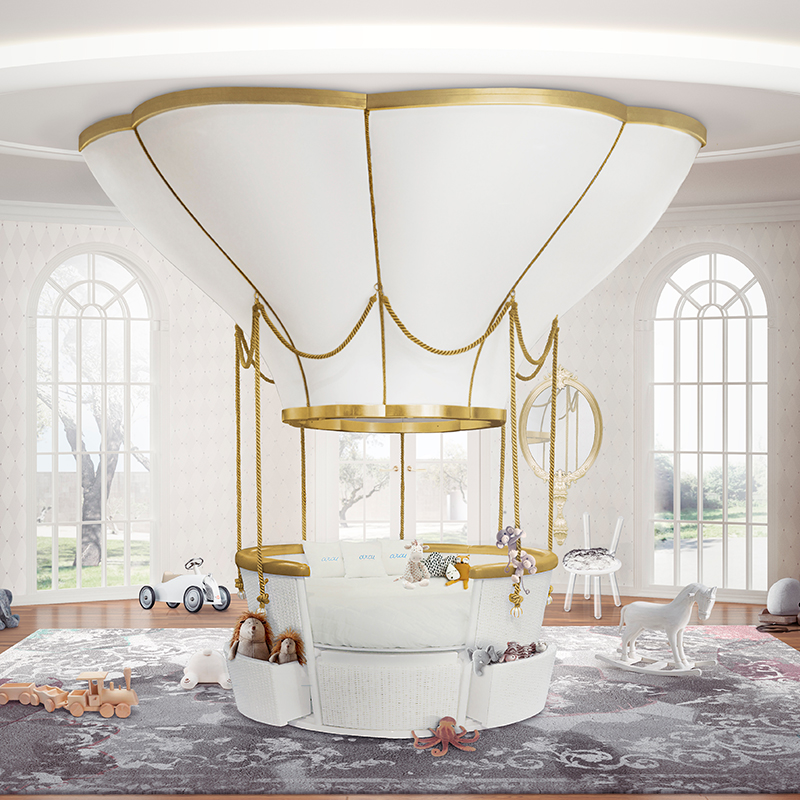